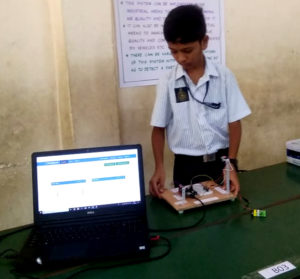 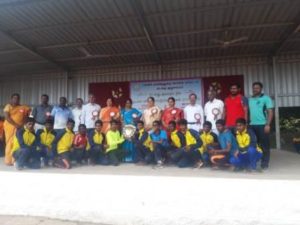 On 25th August 2018, the North Zone inter-school Athletic sports meet was held at GKD Matric Hr. Sec. School, PN Palayam. Our school students have emerged as the Overall Champions by scoring 84 points. This is the District Level highest record achieved in the Zonal level sports meet so far. 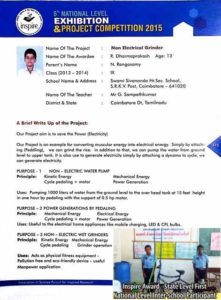 R.Dharmaprakash(XI Std) were among 15 recipients in Coimbatore who received ‘KARMAVEERAR KAMARAJAR AWARD’ which included a certificate and Rs.10,000/- cash award from the District Collector of Coimbatore on 16 April 2018.

The Nursery and Primary Section (LKG to V Std) of Swami Shivananda Higher Secondary School was started in the year 1990 along with the English Medium Section with the intention of imparting value-based education from the Primary level.

The English Medium Section of Swami Shivananda Higher Secondary School was started in the year 1990 with the intention of imparting value-based education through the medium of English.

The school was started in the year 1960, as a high school and in 1978, it was upgraded as a Higher Secondary school. 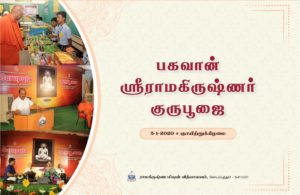 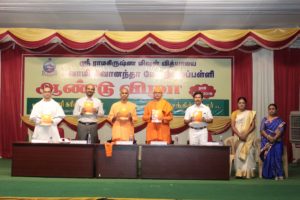